On May 18 the Embassy of Georgia to the Commonwealth of Australia organized the award ceremony for the winners of Saperavi World Prize contest.

The Ambassador of Georgia, H.E. George Dolidze presented awards to seven Australian companies - winners of the contest. The event was attended by the representatives of Australia’s governmental institutions, diplomatic corps as well as business and media circles. The Ambassador of Georgia addressed the audience and spoke about the ancient traditions of the Georgian wine-making.

"Thanks everyone, it was a very special moment for myself and Ridgemill Estate, exciting times ahead!" - commented Peter McGlashan, one of Australian awardees, who attended the ceremony. 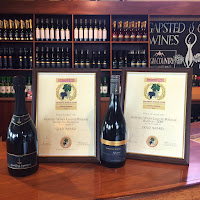 The first Saperavi World Prize (SapPrize)  international contest was held in Tbilisi in 2017. The contest was organized by our publishing house Hvino News under the patronage of the Embassies of Georgia to Australia and to the USA, and with support of Vaziani Winery and International Chamber of Commerce (ICC Georgia). 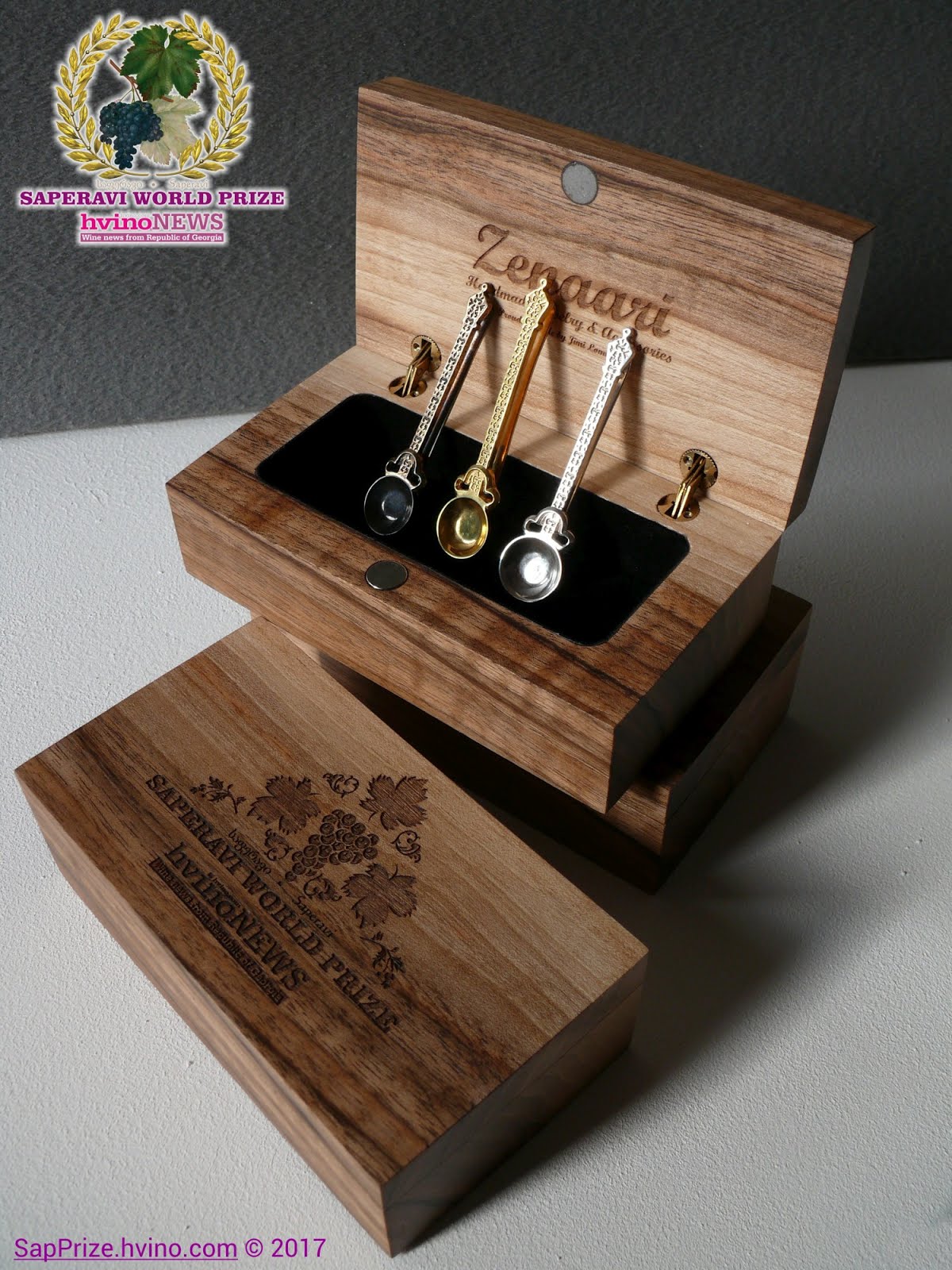 The new SapPrize 2018 will be held with participation of Georgian and foreign Saperavi makers later this year.